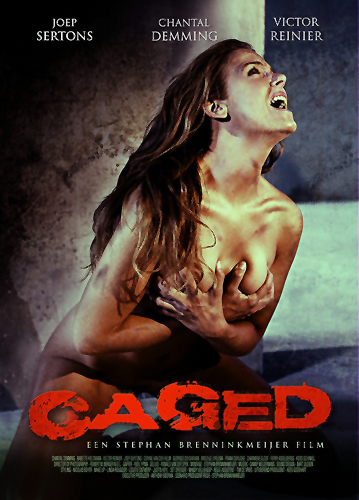 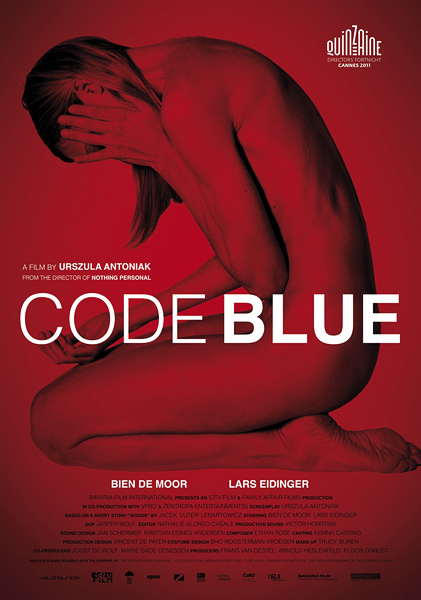 Marian, a middle aged nurse, devotes herself to her patients like a saint. Sometimes she even takes on the role of a redeemer, by helping the gravely ill to the soothing order of ultimate silence. When she gets linked to a neighbor in an act of common voyeurism, she becomes fascinated by him. Faced with the fragility of these newfound emotions, Marian surrenders to her human needs... 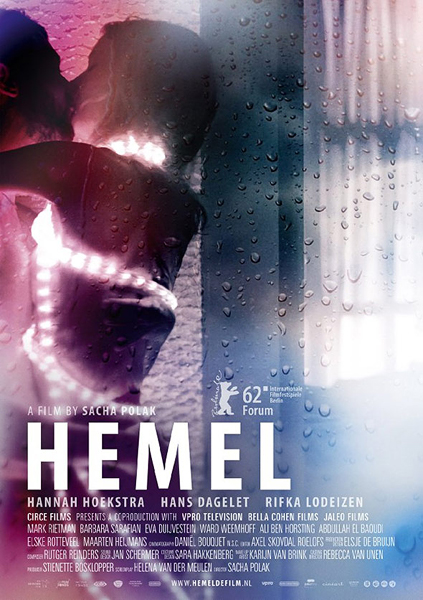 A promiscuous young woman struggles with her emotions when the one man she cares deeply about, her equally restless father, finally finds true love.

19-year old Belle practices playing the violin diligently, but is unable to impart her music with a sensitive undertone. Her life changes when she discovers that sexual desire stimulates passion in her music. 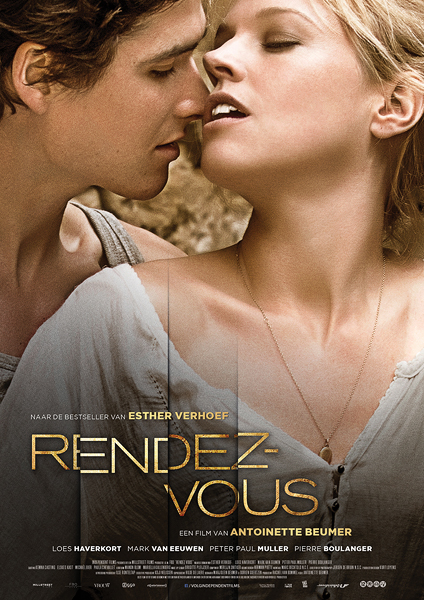 Simone inherits a dilapidated farmhouse in France and makes her way there with her husband Eric and their two children. Her dream is to turn the house into a bed and breakfast but as the hectic pace of the rebuilding gets underway, she gets caught up in the romance and chaos of it all. Losing sight of her goals, she must find her way back to the dreams and ambitions which brought her there in the first place.

Three members of a Dutch motor-bikers club are ardent fans of world champion Gerrit Witkamp. They all have the hots for Fientje, a gold-digger who runs a snack bar from a mobile home with her brother, Jaap. First she seduces Rien, who has the potential to become the next world champion, after negotiating a 10% fee on a sponsor contract, which she acquires through a sports journalist, but she dumps him shortly after a road accident lands him in a wheelchair for life. Jaap, who claims to be the up and coming man, but ridiculed by Gerrit and the reporter, is told to come back once he has a future to offer her. Mechanic Eef, whose dad, a hardcore-Protestant farmer, still beats him mercilessly, tempts her to emigrate with him to Canada, with money he robs in the gay red lantern district, but is then raped himself by Jaap's mates...