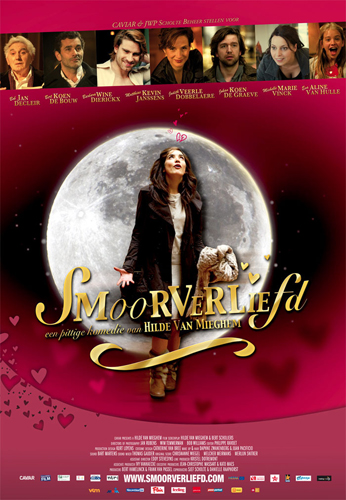 A frank and funny romantic comedy set in Antwerp, filmed in a quirkily inventive style, Madly in Love has a lot to say about human relationships. It focuses on the four women of the Miller family: teen daughter Eva, her mother Judith, aunt Barbara and older half-sister Michelle, as they work their way through the chaos called love. The result is a roller coaster ride of first crushes, lust, affairs, baby fever, and indestructible love. The four women are beautiful, courageous and sensible, but are also sometimes a bit lost. Can their male counterparts handle this dangerous cocktail of determination and female hormones?