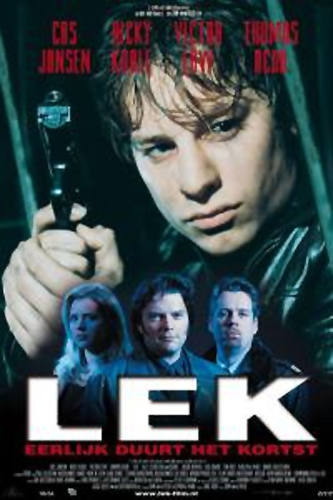 A rookie policeman is coerced into obtaining secret information from a childhood friend turned gangster. The childhood friend turns informant. But his revelations are hardly the most important "leaks" in the story. In fact, the new relationship between old friends goes all wrong, and the young policeman becomes increasingly involved in a deadly web of lies, crimes, treason, and revenge, all seemingly out of control.