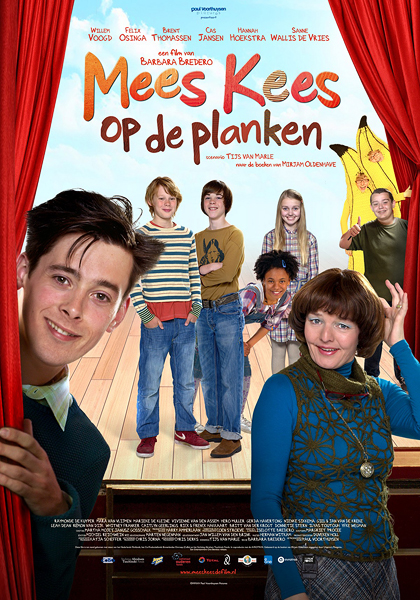 Teacher ("Mees") Kees and his class have to perform a play on stage in a nearby elderly-home. Instead of performing the original play written by the head mistress they decide to improvise, helped by some of the inhabitants of the elderly home who enjoy the energy that the youth bring to their home. In the mean time both Kees and his pupils in class have to face exams.